We have just passed the middle of the September/October harvesting season and there are many trees loaded with fruit around. The pictures below were taken on 1st October from a single spot in Southfields tube station.

From the very same spot I could see four trees in four different gardens. Two, an apple and a pear, were loaded with fruit (click on the images to enlarge): 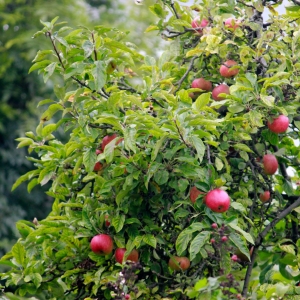 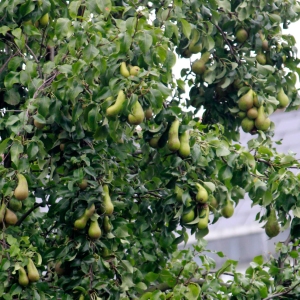 Two others, an apple and a pear, still have some fruit on them to be picked:

In the background: crab apples from a fifth tree. 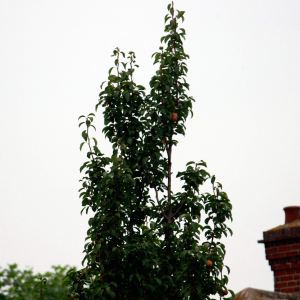