I gave a twenty minute lecture on gardening to one hundred and fifty Graphic Communication Design students at Central Saint Martins, University of the Arts London. Here are the slides I presented online to this audience of young creatives on 18 January. 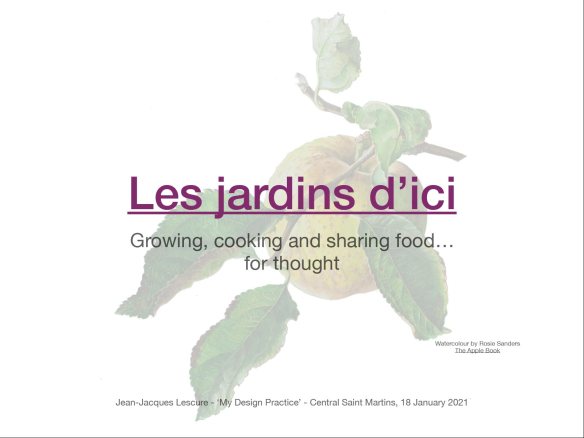 The brief was to present my gardening activities as a practice of design, with a view to inspire our students. As we were online, the best way of doing it was to take them through my blog.

I started by describing its simple layout.

I then explained how it all started. I said how, after graduating from Central Saint Martins MA Design Studies and the 2008 financial crisis, my perception of the world changed and I became a sort of contemporary Candide who chose to “cultivate his garden”. (Click on the image to read my first Les Jardins d’ici’s article, ‘Hello fruit lovers!’, published in September 2013. The following slides are extracts from the blog with a link to the full post).

The story of those pears, which I saved from waste, was impactful. 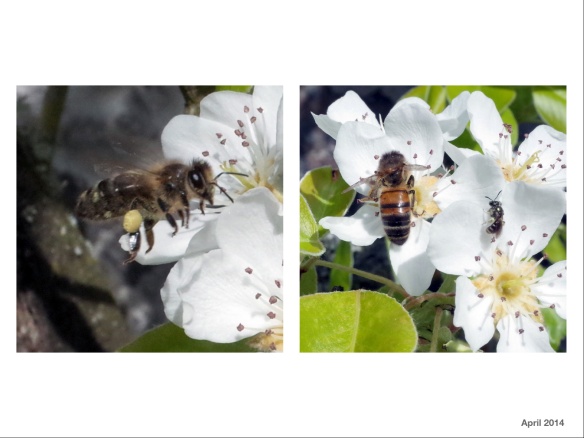 I spoke of the pleasures of observing the beauties of nature…

… and of human genius, which invented the dwarf tree.

I mentioned that orchards have been on the decline for more than half a century in Western Europe, but that I also find evidence of orchard creation during my trips.

I wanted to insist on the importance of research in design: it helps designers build knowledge of the context in which they operate and create impactful interventions. I explained how much I learnt from this book, and mentioned that my posts now systematically refer to research articles. 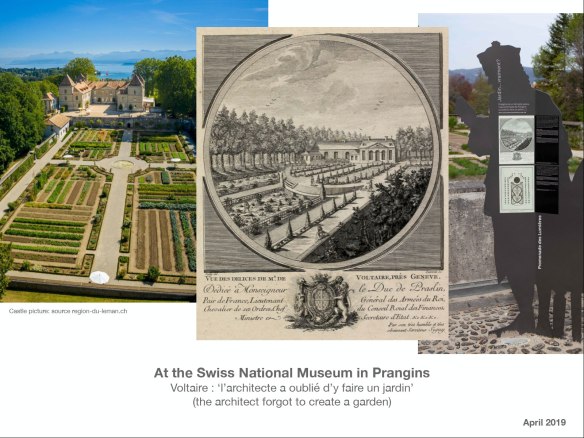 I came back to Voltaire and offered my interpretation of this puzzling comment he made about the castle of Prangins on Lake Geneva, where he stayed for four months in 1755.

I also wanted to talk about my practical interventions, taking as an exemple this day as a volunteer for the Brighton Permaculture Trust in the UK where we pasteurised apple juice. And to say that the blog became bilingual in 2020, a move coherent with my engagement in France. 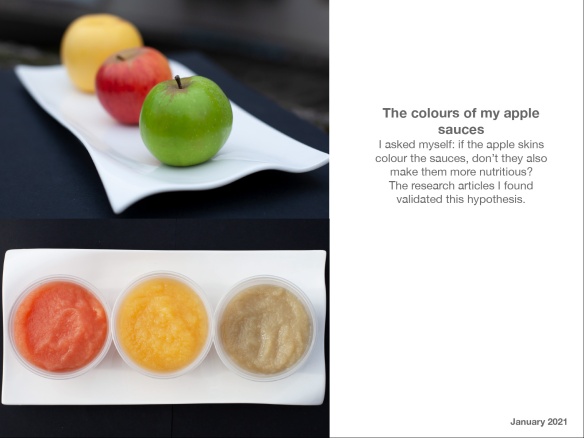 I concluded my lecture by reminding students of the main topic of my research: food.